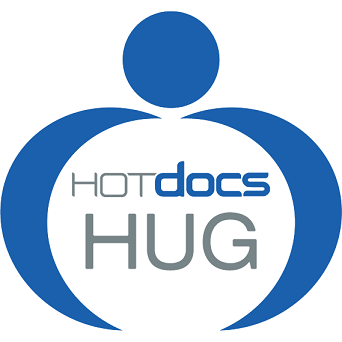 HotDocs, the industry leader in document automation technology, has today announced that the renowned magician and comedian, Pete Firman, will be the after dinner entertainer at the HotDocs User Group (HUG) in June 2017.

Pete reached the finals of ITV1’s The Next Greatest Magician and first graced our screens in FIVE’s ground-breaking series ‘Monkey Magic’, later starring in BBC1′s prime-time Saturday night series ‘The Magicians’. His unique blend of comedy and magic has seen him invited to perform on countless TV programmes, including ‘The John Bishop Show’ (BBC1), ‘The Sarah Millican Television Programme’ (BBC2), ‘Edinburgh Comedy Fest Live’ (BBC3) and ‘The Magic Show Story’ (ITV1), amongst many others. In addition, in March 2017, Pete appeared on Let’s Sing & Dance for Comic Relief (BBC1).

As an expert on magic and its history, Pete has been called upon to write articles and speak on conjuring in all media and in 2015 his BBC Radio 4 documentary ‘Pete Firman’s World of Magic’ aired to critical acclaim.

Pete has performed to sell-out audiences for 10 years in a row at the Edinburgh Fringe, as well as being invited to perform at Montreal’s prestigious Just For Laughs festival. He has toured the UK with 5 solo theatre shows, most recently ‘Trickster’ in 2014.

Pete will join HUG attendees for the gala dinner on the second day of HUG for some after dinner magic and entertainment.

HUG is HotDocs’ flagship, global event and offers HotDocs users, partners and other interested parties the opportunity to hear the latest news and developments from HotDocs, share best practice case studies and network with peers.

Lois McLuckie, Head of Marketing EMEA/APAC at HotDocs, commented: “We are excited to confirm that Pete will be performing for us at HUG and we think his unique entertaining skills will be a great way to round off the event. Pete is well known on the UK magic and comedy scene and I am sure he will put on a great show for our guests.”

HUG takes place in London on Wednesday 14 and Thursday 15 June 2017 in London. Places are filling fast and anyone interested in the event can learn more and register via the HotDocs User Group website.