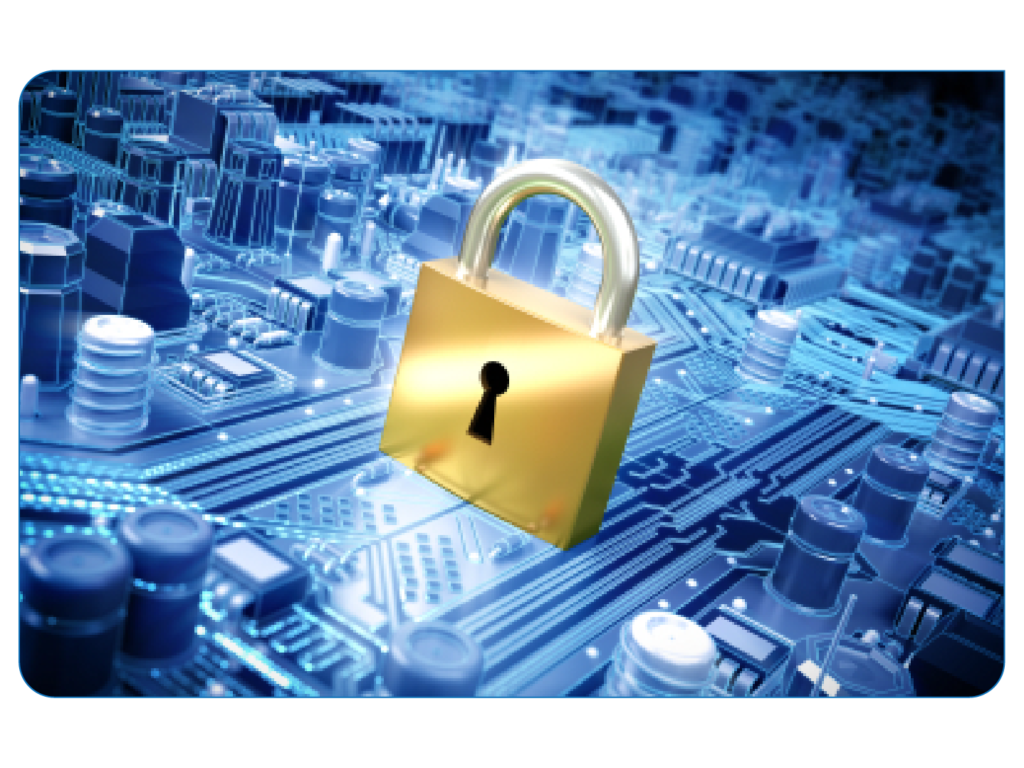 Data Security for Data at Rest: Not an Issue with HotDocs Cloud Services

A recent survey published on LTN shows that law firm CIOs are becoming increasingly more concerned about data security (“2013 Am Law Tech Survey: Data Security Fears Rise”). While data security regarding cloud technologies has always been a concern, I for one believed such concerns would be in decline by late 2013, rather than on the rise. But, the survey shows that I may have been overly optimistic.

According to the survey, technology chiefs at a high percentage of Am Law firms point to an array of factors driving their cyber security anxiety, including “tougher regulatory requirements, more security-conscious clients, and the more sophisticated techniques used by cyber-criminals, who are increasingly targeting law firms.” Fortunately for HotDocs Corporation—and for its thousands of law firm customers—HotDocs Cloud Services, the company’s cloud-based document generation engine, is designed for even the most risk adverse law firms.

The reality is that security is an issue primarily when data is at rest—in a storage facility. That’s when hackers can get their hands on it. For a law firm, data in transit—even when it’s outside the firewall—isn’t the big problem, given today’s virtually bullet proof encryption technologies (SSL). That’s why the thought leaders in HotDocs’s engineering department designed Cloud Services the way they did—so that a firm’s sensitive data is never stored on a HotDocs server. Rather, HotDocs Cloud Services receives the data; then, in the blink of an eye, uses it to generate a document or set of documents; and then, instantaneously, jettisons the data, eliminating any possible security risk stemming from data at rest on a HotDocs Server.