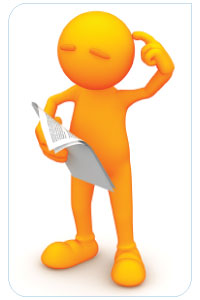 The problem begins with XML-based editors vs. MS Word, which has many times the formatting/page-layout/auto numbering/etc. types of feature sets as any XML editor. Put another way, Word is radically more intelligent by itself than XML editors. So from a pure word processing viewpoint, XML-based document assembly engines begin at a real disadvantage.

Now when you take into account that HotDocs, easily the most powerful, flexible, document-assembly platform, works inside MS Word, you really have to reconsider the existing definition of Intelligent Document. Because in comparison to a document template built by HotDocs in MS Word, a template built in an XML-based document assembly application would be . . . well, let’s just say not so intelligent!