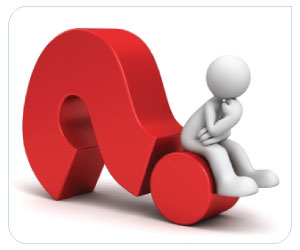 What is the Best Interactive Forms Software?

Consider, for example, practice management software, which includes forms design features that would allow a system architect to model forms meant to gather basic information about a new matter, be it a contract negotiation or perhaps a lawsuit. Names, addresses, etc. would be the type of information that an architect would think to gather for a general client-intake process. Of course, such a dataset would be entirely inadequate for the purpose of generating all but the very simplest of documents. The reason, of course, for this inadequacy is the document-specific, highly structured data that is necessary for complex legal instruments.

HotDocs, the global leader in document automation technology, has put almost two decades of evolution of thought and design into automating the most complex legal documentation imaginable and building corresponding forms that must reflect the scripting logic built into the documents themselves. And while this forms-building functionality was designed specifically for gathering information for the purpose of document generation, it can, nonetheless, be applied to virtually any other circumstance wherein powerful, highly interactive forms are necessary.

HotDocs can be deployed on the desktop, in the client/server environment, or as a hosted service via standard web services protocols (SOAP/REST), which means HotDocs forms could be exposed in any workflow or virtually any other type of web application.