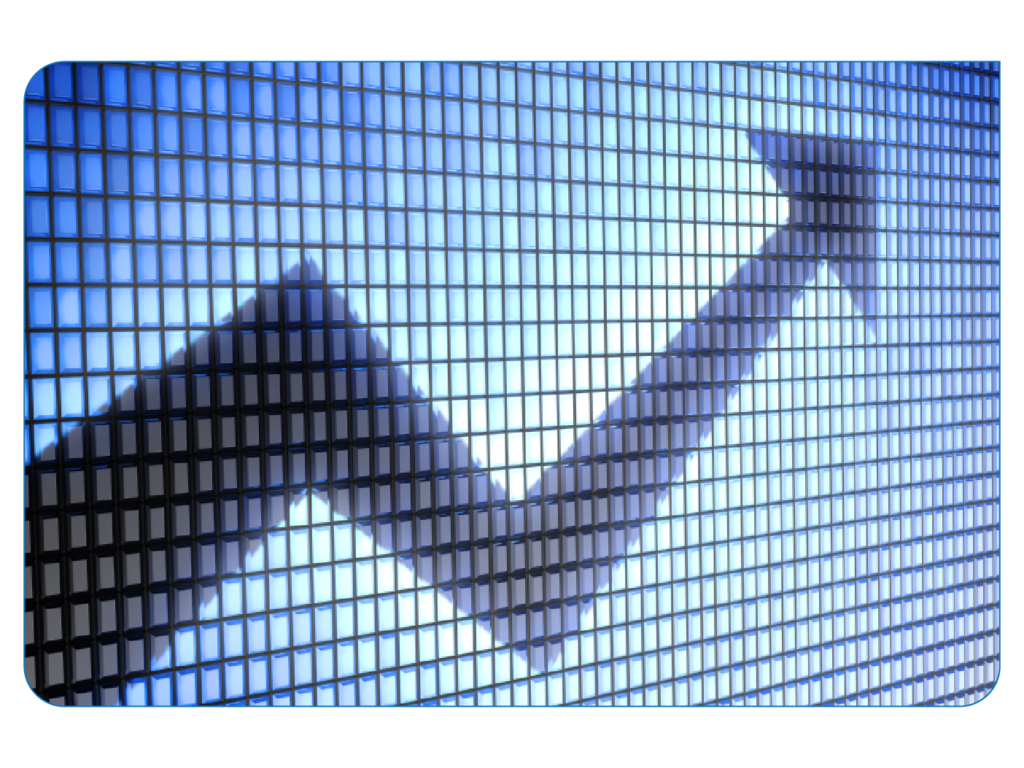 BPM (Business Process Management) is a hot topic these days because it offers adopters a structured technology path to improved efficiency, productivity, and profitability. But for many enterprises for which document generation is critical, such as banks, insurance companies, law firms, government agencies, or businesses in any number of vertical markets, a BPM suite will solve only part of the automated-process problem. For the heavy-lifting document-generation piece, such enterprises will likely need to turn to a specialized document-generation platform, such as HotDocs.

BPM is a management strategy based on the premise that an enterprise can be viewed as a collection of related processes, each of which consists of a series of steps or stages, and that, by better managing each of the processes, an enterprise can become more efficient and, thus, more profitable. BPM suites are software solutions that facilitate the modeling of each of the processes within an enterprise as a software application—commonly referred to as a workflow—that guides users through the steps in the process. Beyond workflow modeling, BPM suites enable an enterprise to deploy, analyze, and refine its workflows, and, in doing so, continuously evolve as an ever more profitable organization.

At the core of BPM suites is a RAD (rapid application development) platform that allows for each process to be modeled in decision-tree logic, in effect, transforming it into an automated workflow. As users interact with the workflow, inputting data in one form or another, they are routed down one of the limbs of the decision tree towards a conclusion.

In large enterprises of nearly any kind, some workflows involve the generation of transactional documents based on unique data sets. For example, in a bank, a workflow might be triggered when a customer applies for a loan, with the end stage of the workflow being the execution of closing documents. Any of the large BPM suites could easily model the data-routing aspects of this sort of workflow, including interim stage approvals, outsourced credit checking, etc. But depending on the complexity of the document set and the relative need of the system to generate transaction-ready instruments, none of the BPM suites may be capable of the data-gathering and document-generation stages of the process.

That’s the main touch point between BPM and document-generation systems such as HotDocs, which is a best-of-breed technology stack that allows an enterprise to transform its own in-house legal documents (word processor/PDF files) into document-generation process applications and to deploy these process applications in virtually any environment, including contextual deployments within broader BPM-defined processes.

The HotDocs stack is a group of integrated software technologies that, together, enable an enterprise to take control of its entire document-generation problem. The HotDocs stack includes a logic core, a development tool, platforms for deploying in any environment, and a wide range of user-layer technologies (web applications for consuming HotDocs process applications).

At the base of the HotDocs stack is a logic core, 1 million+ lines of code that enable HotDocs to handle the modeling complexities of virtually any document or family of documents. The HotDocs Logic Core is so robust, in fact, that many organizations (for example, Thomson Reuters and RBS) use it instead of commercially available rules engines for complex, forward-chaining business logic.

HotDocs Developer is a state-of-the-art document-generation-process-modeling environment that allows an architect to build sophisticated business logic (everything from advanced Boolean expressions controlling the inclusion/exclusion of language blocks to ultra complex financial calculations) into a document. HotDocs Developer, likewise, allows a process architect to design powerful interviews (sequences of interactive data-gathering forms) that gather all the information necessary to generate the documents. In combination, a modeled document and its accompanying interview are the constituents of a document-generation process application.

Key to HotDocs Developer’s architecture is its ability to operate within the word processor (Word/WordPerfect), the native environment for most of an enterprise’s documents. This approach affords HotDocs all the functionality of the word processor and enables enterprises, for which document look and feel may be critical, to generate documents using whatever font faces, design, and pagination elements it chooses. (Contrast this functionality with XML-centric document modeling systems that are capable of mirroring just a mere fraction of a word processor’s formatting/pagination functionality).

HotDocs, likewise, includes a sophisticated development environment that allows for the automation of PDF-based graphical forms (fields, check boxes, etc.). Given that many document sets consist of both word-processor documents and graphical forms, HotDocs allows for shared components among any number of documents, meaning all the Word documents, WordPerfect documents, and PDF-based forms in a set can be generated from a single answer file.

The HotDocs stack includes platforms for desktop, client/server (on-premise), and cloud deployment of HotDocs document-generation process apps. Multiple third-party developers build their own technologies on the HotDocs desktop API. HotDocs Server is a document generation workhorse for many of the world’s largest commercial enterprises and government agencies who want to host their own document-generation solution. And HotDocs Cloud Services is a multi-tenant, cloud version of HotDocs Server, for enterprises that want to forego the upfront cost and upkeep of HotDocs Server.

Deploying HotDocs in a BPM-Defined Workflow

Once an enterprise has transformed its documents into document-generation process applications, it can then deploy those apps within the context of its BPM-defined workflows. For example, at the beginning of a bank’s loan-generation workflow, the first step could be to email the customer a link, complete with login credentials, to a cloud-based HotDocs Interview. After the customer submits the completed interview, the workflow, based on the user’s input, may route the interview to a particular department for additional input. The workflow could then access an external credit rating system, and, based on the applicant’s score, route the interview to a different department for approval, and so on. Eventually, the customer’s application may be approved, at which time documents could be generated, all based on the data entered into the HotDocs interview at various stages throughout the workflow.

Once HotDocs templates have been developed, they can be deployed on the desktop, in the client/server environment, or in the cloud. In regard to integrating with BPM workflows, client/server and cloud integrations are the most likely scenarios. HotDocs Corporation’s platform for client/server deployments is HotDocs Server. Integrations between HotDocs Server and BPM workflows can be achieved via HotDocs Server’s .NET API, COM API, or through SOAP or REST-based web services. HotDocs Corporation’s platform for cloud deployments is HotDocs Cloud Services, a Microsoft Azure-based web service that can be consumed by virtually any BPM-defined workflow via either SOAP or REST protocols.

What is now HotDocs Corporation began as a research project in the mid-1970s at the Brigham Young University Law School. Funded at the time by West Publishing, the project began as a code base developed for the VAX mainframe computer running the VMS operating system. In the late 1980s, the project became commercial with the founding of Capsoft Development, which licensed the technology from BYU and ported the code base into DOS. A few years later, the technology was re-birthed as HotDocs, a Windows-based version that reflected many of the original feature sets from the old VAX version.

As pioneers in the document automation space, the founders of HotDocs Corporation invented many of the core concepts that today enable HotDocs to automate virtually any legal instrument, no matter how complex. It’s this ability—the total automation of documents and document sets and the resulting generation of transaction-ready instruments—that has established HotDocs as the clear document generation leader among mid-size to large enterprises around the globe, which tend to view the high-quality document output they get with HotDocs as being the technology’s key value proposition. Consider, for example, a global bank, which has thousands of loan officers generating millions of contracts worth billions of dollars. While saving time and money on document generation would certainly be valuable, decreasing legal exposure by reducing the number of errors in a contract could be much more compelling.