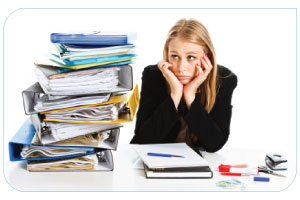 In the mid 1970s, when a group at the Brigham Young University Law School set out to create a software application that would automate the production of rule-based legal documentation, the group coined the phrase Document Assembly, a term descriptive of the process of using the software application (commonly referred to as a template) to generate a custom document.

Document Generation is one of the most recent terms applied to the discipline and can be broadly used to refer to both parts of the process—transforming documents into templates and then using the templates togenerate custom documents.

With that said, the reality is that most people involved in the discipline may use any of the terms interchangeably.